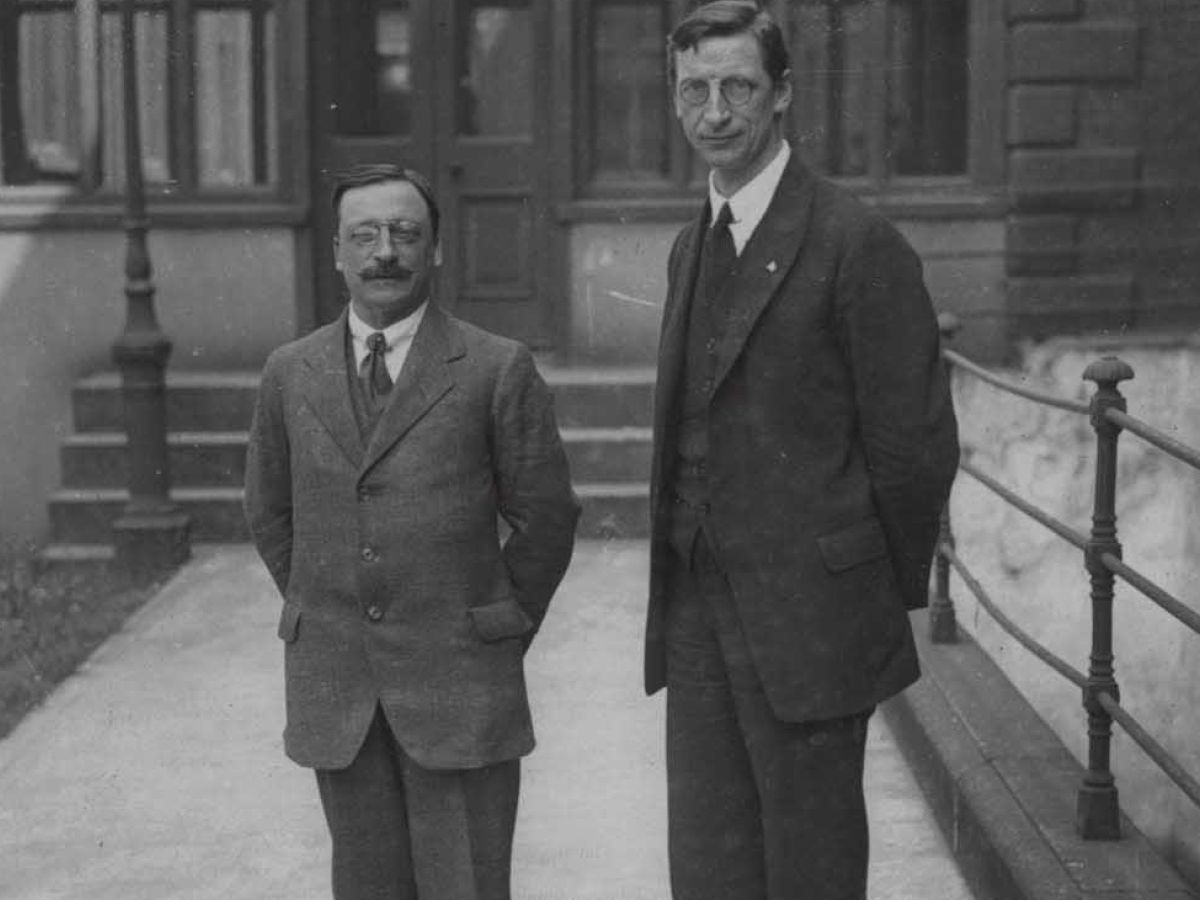 Arthur Griffith was not an experienced diplomat. On the other hand, the British delegation had some of the most experienced statesmen in the world, including Winston Churchill and Lord Birkenhead. While debating with the British representatives, Griffith routinely wrote back to Éamon de Valera, the first President of Dáil Éireann, informing him of how the negotiations were going. This letter reveals how Lloyd George managed to divide up the plenipotentiaries and extract individual promises. In this letter, Griffith alludes to “personal assurances” he gave Lloyd George – these were that he would support a boundary commission to resolve the question of partition. This concession was to later become a notorious sticking point in the Treaty debates in December and ultimately failed to unify Ireland when the boundary commission returned its report in 1925.

Following my conversation with Lloyd George on Sunday night, which I have described to you, he asked me to write him a letter embodying the personal assurances I gave him in order that he might take his stand against Craig and the 'Ulstermen' if they proved obdurate.

Yesterday I drafted a letter and at Lord Birkenhead's request I, with Mr. Collins, met him. He suggested some alterations, and we arranged to meet him and Lloyd George later. We met last night - Chamberlain also was present - and discussed for two hours the terms of the letter. Six or seven alterations were suggested - two were accepted, one declined, and in the other cases we met the point eventually by a re-draft of the wording.

In this letter I have adhered to the basis of our Memo to them. They are satisfied to face the 'Ulster' question on it, and assure me that if 'Ulster' proves unreasonable they are prepared to resign rather than use force against us. In such an event no English Government is capable of formation on a war-policy against Ireland.

The tactical course I have followed has been to throw the question of Ulster against the questions of Association and the Crown. This is now the position. The British Government is up against Ulster and we, for the moment, are standing aside. If they secure 'Ulster's' consent we shall have gained essential unity and the difficulty we shall be up against will be the formula of association and recognition. You will observe my wording, which they accept, is consistent with external association and external recognition.

They are sending for Craig to-night or to-morrow and he will probably be here to see them on Saturday. Until after they have seen and argued with him, it is not likely we shall have another Conference with them.

You know that Lloyd George has postponed his Washington trip. We had no discussion with him about it, but a few days ago when he casually spoke of leaving next Saturday we intimated that in such an event the Conference would not continue.

They are anxious that their proposed way of dealing with an obdurate Ulster should be kept for the moment quite secret. I trust, therefore, that only members of the inner Cabinet shall be acquainted with it.