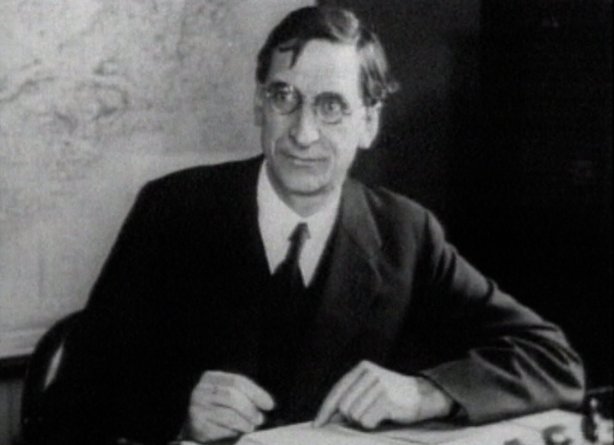 Éamon de Valera was famous for the precision of his language and the importance he ascribed to the symbolic significance of titles and proper forms of address. In the 1930s, de Valera changed the proposed designation of the most senior British diplomat in Ireland from "UK representative in Éire" to "UK representative to Éire", believing that the latter implied that Éire was outside of the jurisdiction of the UK. Unsurprisingly, de Valera took exception to the phrasing used by King George V in his letter to the pope in October 1921 (see yesterday's On This Day). Writing to Pope Benedict XV himself, de Valera warned against the ambiguities of the British monarch's letter misleading people "into believing that the troubles are 'in' Ireland, or that the people of Ireland owe allegiance to the British King."

The people of Ireland have read the message sent by Your Holiness to the King of Great Britain and appreciate the kindly interest in their welfare and the paternal regard which suggested it. I tender to Your Holiness their gratitude. They are confident that the ambiguities in the reply sent in the name of King George will not mislead you, as it may the uninformed, into believing that the troubles are 'in' Ireland, or that the people of Ireland owe allegiance to the British King.

The independence of Ireland has been formally proclaimed by the regularly elected representatives of the people of Ireland, and ratified by subsequent plebiscites.

The trouble is between Ireland and Britain, and its source that the rulers of Britain have sought to impose their will upon Ireland, and by brutal force have endeavoured to rob her people of the liberty which is their natural right and their ancient heritage.