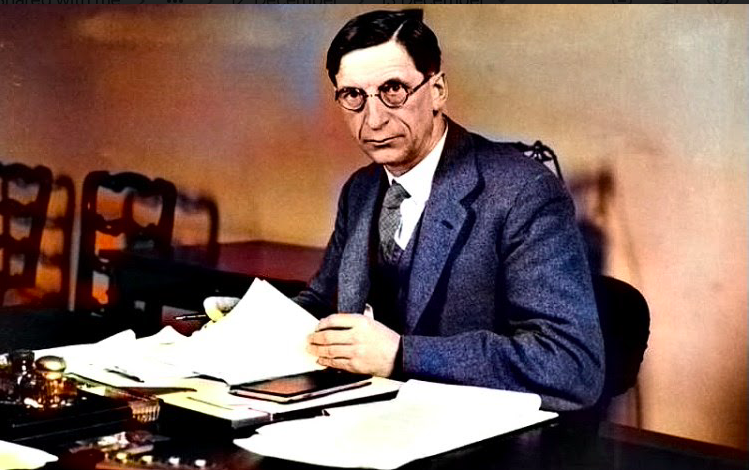 Éamon de Valera’s opposition to the treaty signed by his plenipotentiaries is famous. His rejection of that treaty, however, was not immediate or absolute. Several weeks of negotiations happened before de Valera led the anti-treaty members out of the second Dáil. During these negotiations, de Valera suggested an alternative. While the Anglo-Irish Treaty required members of parliament to swear an oath of allegiance to the British monarch, the de Valera’s alternative only required Irish members to recognise an “association” with the states of the British Commonwealth, of which the British monarch was head. The overall document was remarkably similar in many ways to the treaty brought home by Collins and Griffith in terms of the actual powers devolved to the new parliament in Dublin. Still, de Valera’s alternative provided a further degree of distance from the British monarch. The key articles of de Valera’s alternative, which deal with this “association”, can be read below.

3. That when acting as an associate the rights, status, and privileges of Ireland shall be in no respect less than those enjoyed by any of the component States of the British Commonwealth.

4. That the matters of ‘common concern’ shall include Defence, Peace and War, Political Treaties, and all matters now treated as of common concern amongst the States of the British Commonwealth, and that in these matters there shall be between Ireland and the States of the British Commonwealth ‘such concerted action founded on consultation as the several Governments may determine.’

5. That in virtue of this association of Ireland with the States of the British Commonwealth citizens of Ireland in any of these States shall not be subject to any disabilities which a citizen of one of the component States of the British Commonwealth would not be subject to, and reciprocally for citizens of these States in Ireland.