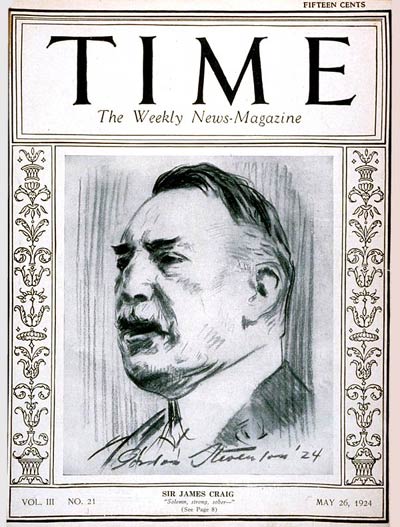 General Review Of The Situation

The Prime Minister read out the correspondence of the 18th and 20th November, between himself and Mr. Lloyd George. He also gave an account of his meeting with Mr. Lloyd George on the 25th instant, and read out the statement which had been agreed between them with regard to the present situation for publication.

He indicated that it would be very easy for him to deliver a smashing attack upon the Government quoting from their own speeches and action and showing how they had broken their pledges. He considered however, that there was a distinct possibility that the Government was changing its attitude towards Ulster, and that we should therefore do nothing to quarrel with those who might again be friendly to our interests especially as it was possible that new proposals might be put forward for consideration.