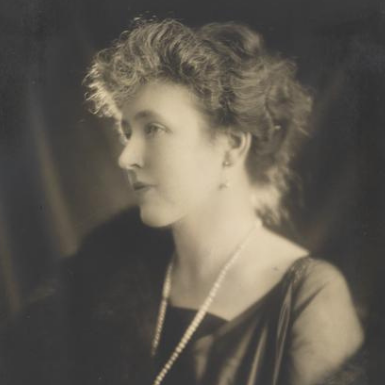 In the 1921 Northern Ireland general election, the Ulster Unionists put forward two female candidates, Julia McMordie and Dehra Chichester (later Dehra Parker), both of whom were elected. Despite the success of these candidates, the following report, printed in the suffragist newspaper The Woman’s Leader, used sarcasm to criticise the sexist attitudes of Unionist leaders such as James Craig and Edward Carson.

The Elections in Northern Ireland

The elections for the Parliament of Northern Ireland have been held, and have, of course, been held upon one issue alone. The Sinn Fein extremists provide an appalling list of outrages to point the moral, “If you split the Unionist vote by raising any issue of social reform, you will be submerged in a Dublin Parliament, and your civic and religious liberties will be lost.”

Meanwhile, the feminist may find some compensation for the general setback to all constructive work in the humour of the situation. In spite of Sir Edward Carson’s warning against the admission of women to a share in “laying the foundations of the New State,” official Unionism has felt it advisable to put forward two women candidates. From every platform come appeals to the women voters to vote solid for the official candidates, and make no difficulties about “things such as safeguards for child life, temperance, or so-called moral reform.” Women are condescendingly told that great assistance is expected from the future women M.P.s in “minor matters, such as Poor Law.” Finally, they are kindly reminded that if they feel any difficulty as to voting they should consult their husbands or brothers on the matter.

It is sad to think of the woeful plight of those who happen to have no male relatives. At a mass meeting of women unionists, Sir James Craig remarked that “women arrived by the short cut of instinct, where it took the men by the more laborious means of thought and more tedious method of reasoning to reach the same conclusion, but if the Ulster women had reached the same conclusion that he had, after thinking out the problem, then they and he would be able to go along the road together, guided by the star put up for them by Sir Edward Carson.” The Women’s Advisory Council has carried on a very active election campaign, and individual expressions of sympathy have been received.