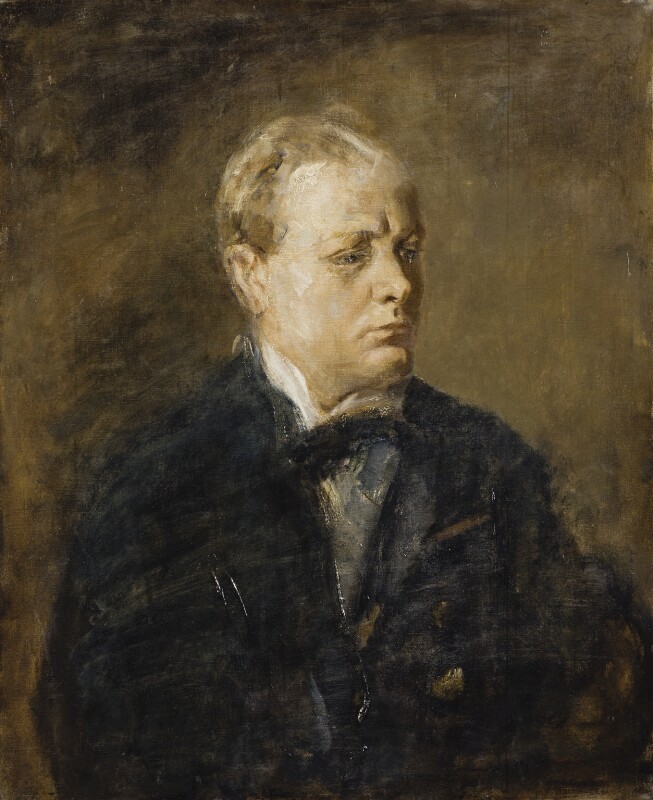 Winston Churchill was appointed Secretary of State for the Colonies on 13 February 1921, a post he held until October 1922. Most of his work in that time was devoted to negotiating the Anglo-Irish Treaty, which was signed in December 1921. As secretary of state Churchill was also charged with implementing the treaty and conducting relations with the newly established Irish Free State. The Belfast News-Letter carried reports of the latest appointments to government.