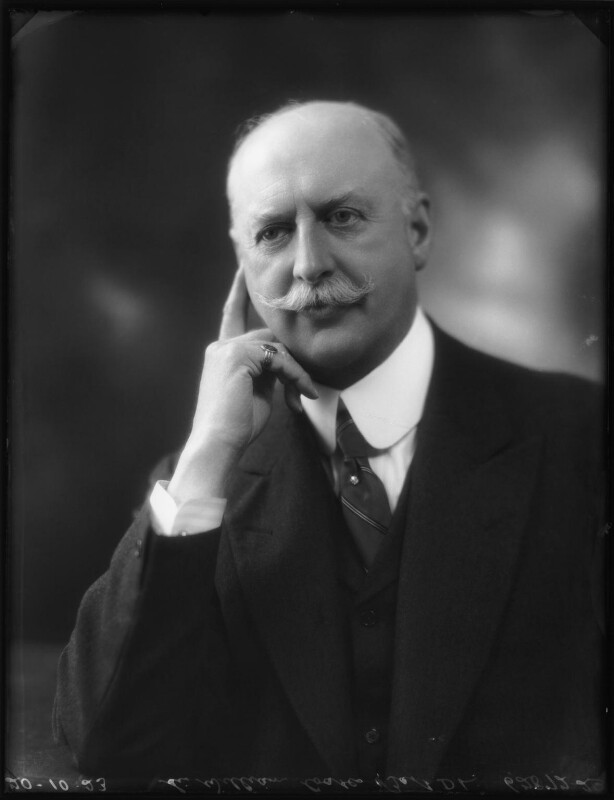 The Government of Ireland Act of 1920 partitioned Ireland, creating two home rule states of Northern Ireland and Southern Ireland. This extract from the Belfast News-Letter on Christmas Eve 1920 records a speech by the Lord Mayor of Belfast, Sir William F. Coates, about the act. The mayor expressed his hopes that the act would help to bring peace and prosperity to the island of Ireland, and praised the powers granted to the new ‘Northern’ parliament.

The Lord Mayor of Belfast: Looking Forward With Hope

We are just approaching the end of a year which has been full of events of supreme importance to the people of Ireland. They have been passing through troublous times, but is there not reason to hope that the New Year may bring the dawn of a brighter era, and from my heart I hope that peace and prosperity may soon reign from North to South of our native land. We in Ulster must look forward with every hope to the future.

The Government of Ireland Bill, which has just received the Royal Assent, will, I trust, tend to heal the breach which has hitherto, unhappily, divided the two principal sections of the community. This measure brings with it great opportunities for the people of the Ulster area.

Our destinies are committed into our own hands, and I hope that every individual will recognise the great responsibilities which are allied with the opportunities, and that all creeds, parties, and classes will unite and work together for the eventual good of the Province we live in.

The Ulster Parliament will be vested with extensive powers, and if we exercise them wisely and sympathetically we shall justify the confidence which the Imperial Parliament has reposed in us, and prove ourselves worthy of the enviable position which we occupy as one of the most loyal and progressive communities in the British Empire.

May I, in conclusion, extend to the citizens of Belfast my very best wishes for a happy Christmas.