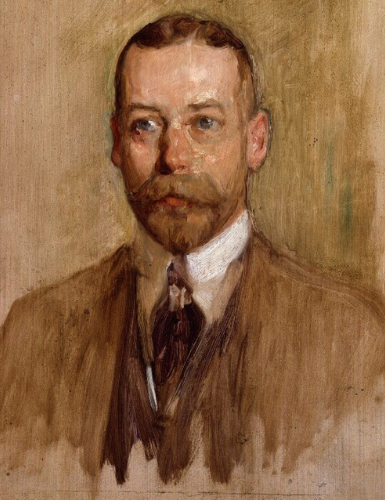 On 15 February 1921 King George V addressed the House of Lords and House of Commons as part of the state opening of Parliament. In a wide-ranging speech which covered peace in Europe, trade with Russia, and church union in Scotland, George V assessed the soon to be enforced Government of Ireland Act, and the potential for Irish unity through peaceful means.

The King’s Speech to the House of Commons

The situation in Ireland still causes me distress. A misguided section of the Irish people persist in resorting to methods of criminal violence with the object of establishing an independent Republic. Neither Irish unity nor Irish self-government can be attained by this means. The arrangements for bringing into force the Government of Ireland Act are now well advanced, and I earnestly trust that in the near future the majority of the people will show their determination to repudiate violence and to work an Act which confers upon them the responsibilities of self-government and provides the machinery whereby they can attain to Irish unity by constitutional means.