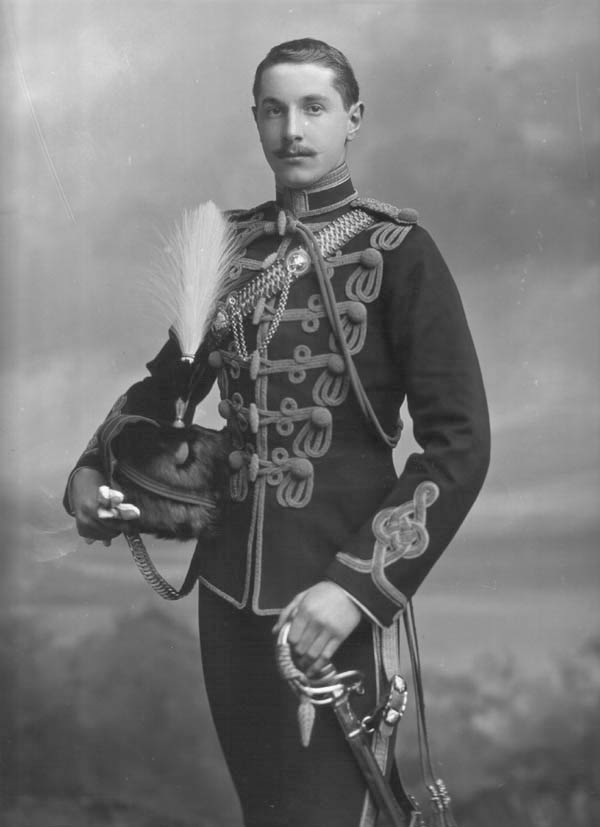 In early 1921 attention began to turn to the upcoming elections to the new ‘Northern’ and ‘Southern’ parliaments established under the Government of Ireland Act. The act’s provision for a Southern parliament placed southern unionists in an extremely difficult situation. They felt that it would be impossible to establish a Home Rule parliament in Dublin because it would be opposed by the nationalist majority. As a result, the southern unionists represented by the Irish Unionist Alliance announced in February 1921 that they would not stand in the forthcoming elections to the Southern parliament. The statement was published in the Belfast News-Letter, and shows the political isolation feared by many southern unionists as a result of the partition of Ireland.

The Unionists of the South of Ireland have decided, through their representative organisations, to take no part in forming a Parliament for their part of the country, believing that it would be futile for them to do so.

The position is outlined in a statement adopted by the Executive Committee of the Irish Unionist Alliance yesterday, and which is published below:

The Executive Committee of the Irish Unionist Alliance have considered the situation arising out of the passing of the Home Rule Act, 1920, and, having consulted with the representatives on the General Council of the Alliance of the county branches in Southern Ireland, and the other members of the General Council, so far as existing circumstances permitted, are satisfied that the overwhelming body of opinion of Southern Unionists whom they represent supports the conclusions at which they have arrived.

The Irish Unionist Alliance has consistently maintained that there is no practicable half-way house between the policy of the Union, with equal partnership in the United Kingdom, and complete independence for Ireland. Both are based on principle. Everything between is makeshift. The Alliance has further maintained that, in view of the position of Ulster, Home Rule, in any form is impossible without partition, and that, as partition as a basis of permanent settlement must prove disastrous to the best interests of the country as a whole, economic and industrial, Home Rule with partition is equally impossible.

In the conflict between two irreconcilable ideals, the Alliance has steadfastly supported the policy of the Union in the conviction that under that policy alone can good government be assured and the highest interests of the country and the Empire be promoted.  […]

Irish Unionists stand second to none in their desire for peace. Would the granting of independence to Ireland, either openly or in the guise of Dominion Home Rule, lead to peace? What would be the immediate prospect? – Civil war between Ulster and the rest of Ireland; a vigorous conflict between Sinn Féin and Irish Labour; and increased activity on the part of those powerful influences which are working for the independence of Ireland only as a means to destroy Great Britain and the Empire. Is that the road to peace?

Ulster Can Afford to Try

At a time such as this the Imperial Parliament has decided to attempt an experiment in Home Rule. What should be the attitude of Southern Unionists? In Northern Ireland, in order to avoid being placed under a Separatist Parliament in Dublin, they have undertaken to try and work their own Parliament with the object of achieving a closer union. They can afford to try, for the constitutional elements predominate there. Unionists in Southern Ireland are confronted by different conditions.

A Parliament is essentially a peaceful institution, and so long as the atmosphere in Southern Ireland continues that of a civil war, this Committee considers that it is impossible that Southern Ireland can achieve any satisfactory form of self-government subordinate to the Imperial Parliament can ever be established.