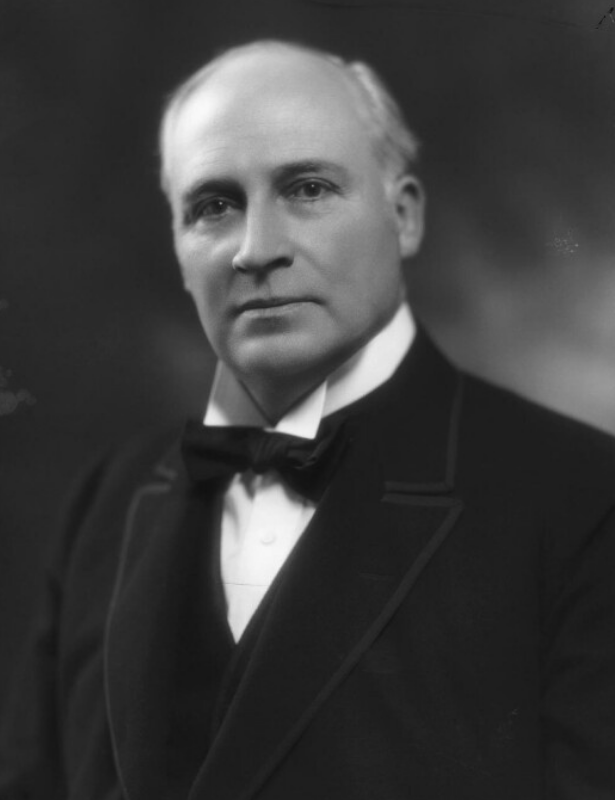 In a tense and often fractious debate in the House of Commons on Monday 21 February 1921, the Chief Secretary for Ireland, Hamar Greenwood, launched what the Fermanagh Herald described as an ‘unconvincing and incongruous defence’ of the Irish Administration. While fiercely condemning Sinn Féin and the IRA, and the potential knock-on effect of their military campaign on the wider British Empire, Greenwood admitted that the future of the Irish government was now in the hands of the Irish people. The Chief Secretary’s speech also recognised the possibility, within the confines of the Government of Ireland Act, for the political reunification of Ireland which, he asserted, the British government would not refuse.

There will be elections in Ireland within two months from now. The Northern Parliament will be elected and will be opened in June, and it is hoped that all the Prime Ministers of the Dominions will be able to welcome in Ulster a new and vigorous partner into the Commonwealth. I certainly hope that the same procedure will take place in Dublin in reference to the Southern Parliament. At any rate the electors of the Southern Parliament will have an opportunity to decide for themselves. That vital and overshadowing fact in Irish history, the terror of the Sinn Féin gunmen, will be the only bar to the election of a really representative Parliament for Southern Ireland. I shall do my best to see that these Sinn Féin gunmen have not the power to terrorise.

I submit that the future government of Ireland is now in the hands of the Irish people. The Act provides for the political unity of Ireland. No one outside Ireland can prevent that unity. Any Amendments of the Act must come from Ireland. If the representatives of the two Parliaments ask for anything from this House, subject to Imperial and strategical unity and goodwill, I am sure the request would not be refused. For years past and now Sinn Féin extremists and their Soviet colleagues in Ireland—there is Sovietism in a marked degree in Ireland—have conspired to smash the Empire. A policy of calculated and brutal arson and murder, with all its ghastly consequences, remains uncondemned by Mr. De Valera and the Sinn Féin leaders. The authors of that policy hope to terrorise into submission the British people and the British Government. It is the policy of the assassin that we are fighting, and it is watched by sinister eyes in Great Britain, in Egypt, in India and throughout the world. Its success would mean the break-up of the Empire and our civilisation. I submit that there are only two alternatives. The one is to surrender to the assassin and the other is to fight. I am for fighting the assassin.