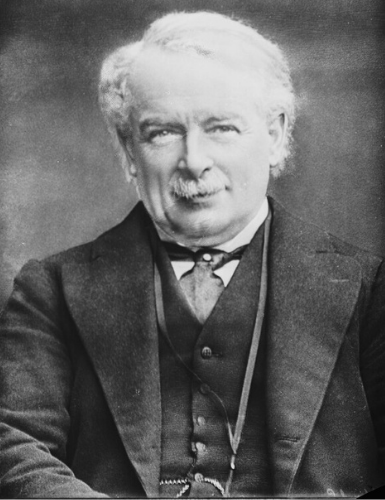 The Government of Ireland Act of December 1920 partitioned Ireland, creating two Home Rule states of ‘Northern’ and ‘Southern’ Ireland. There were calls from Nationalists, and some Unionists, to either scrap the act entirely, or to delay its enactment until it was certain that it would not lead to more violence. In March 1921, in a heated debate in the House of Commons, Prime Minister Lloyd George explicitly ruled out delaying the act’s implementation, vowing to forge ahead with the upcoming elections, North and South, in May.

The Premier On Negotiations

The Government proposes immediately to put the Home Rule Act into operation, and arrangements are being made to hold the elections in May, both for the South and North of Ireland. This was the statement made by the Prime Minister during an Irish debate in the House of Commons last night.

It would be for the people of the South, he added, to decide whether they would work the Act. If they would not, the Government must fall back on the powers contained in the Act. Replying to Mr Asquith, who had reproached the Ministry in respect of its whole Irish policy, Mr Lloyd George pointed to the fact that the right honourable gentleman while Premier had not succeeded in solving the problem of Ireland.

The Prime Minister reiterated that he was willing to discuss the whole question with accredited leaders of opinion. Until the South and West of Ireland would accept the utmost that the Government could grant he appealed to the House and the country to support Ministers in enforcing the law, which was the law of all civilised lands.