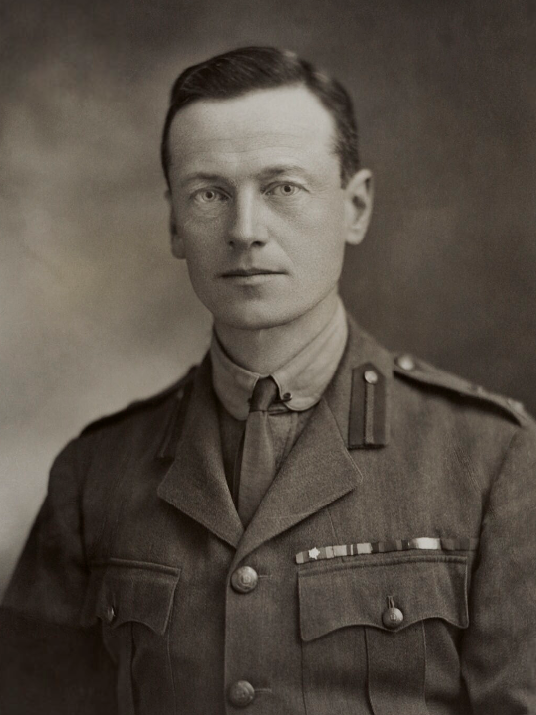 Walter Guinness, one of the MPs who called for the election to be postponed. © National Portrait Gallery, London.

The Government of Ireland Act partitioned Ireland, creating two Home Rule states of ‘Northern’ and ‘Southern’ Ireland. While Northern Unionists largely accepted the act, it was opposed by Nationalists across the island of Ireland, Southern Unionists, and also by some in Britain. In April 1921 members of Britain’s coalition government under David Lloyd George petitioned the prime minister to postpone the elections for the Southern parliament, given the current state of warfare on the island. They argued that it would be better to wait until peace had been secured. Lloyd George refused, however, and the election went ahead in May 1921. This was the second time in as many months that coalition MPs had requested a postponement of the Southern elections.

A meeting of Coalition MPs decided last night to request the Government to postpone for the present the election of the Southern Parliament in Ireland. Their view is that it would be disastrous to the prospects of an Irish settlement if the elections for the new Parliament in the Southern area were proceeded with under present conditions.

Col. Guinness presided at the meeting, which was attended by 57 members. The following resolution, proposed by Sir John Butcher and seconded by Mr George Balfour, was carried by a two to one majority:

While realising that it is essential to hold elections for the Southern Parliament in Ireland at the earliest opportunity, this meeting is of the opinion that it is quite impracticable under conditions at present obtaining in Southern Ireland to get a true expression of public opinion at the elections, and that in order to give an opportunity for peace and reconciliation, it is desirable to postpone the elections in Southern Ireland for the present.

A copy of the resolution was sent to the Prime Minister, and it is proposed to question the Government on the subject in the House of Commons today. To give effect to the postponement proposal legislation would be necessary.

Walter Guinness, one of the MPs who called for the election to be postponed. © National Portrait Gallery, London.