Hollywood has never been famous for its moral reserve, but it seems that at the height of prohibition rumours were making it all the way to London about the “evil” parties held in certain suburbs of the “cinema-town”. These may have been encouraged by the trial of Roscoe “Fatty” Arbuckle, one of Hollywood’s greatest stars, who had only two weeks previously been accused of murdering a woman at a hotel party. The Northern Whig, a conservative unionist newspaper based in Belfast, noted that some salacious rumours about behaviour in Los Angeles were circulating in London on 22 September 1921. 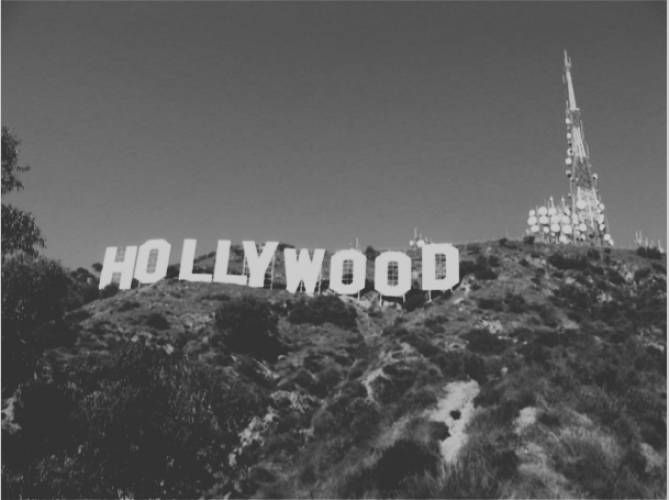