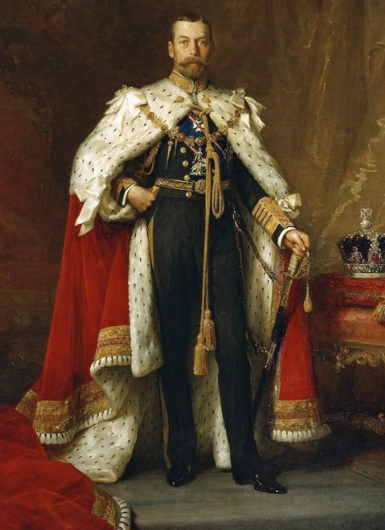 On 7 June 1921, a fortnight after the election, the 40 Unionist MPs met at Belfast City Hall. At this event, James Craig was appointed as Prime Minister and Hugh O’Neill was elected as Speaker of the House of Commons. Nationalists and republicans meanwhile boycotted the occasion and future sittings of the parliament. Many left-leaning British newspapers were critical of the new legislature and this report from the Westminster Gazette shows concern that the upcoming visit of King George V may be detrimental to the current situation in Ireland.

Notes of the Day

Yesterday, in the absence of all the Sinn Fein and Nationalist members, the first Ulster Parliament was opened by Lord Fitzalan. Seldom has an inaugural ceremony taken place in such gloomy circumstances, or has the gloom found such open expression as it did in the speech of the Catholic Viceroy in the Protestant stronghold …

Ireland and the Crown

It has for some time been suggested that the King should go to Belfast in person for the opening in State of the Ulster Parliament on June 22. Now it appears to be definitely assumed that he will go. We most sincerely hope that no such step will be taken.

We say this in no spirit of hostility to Belfast or to Ulster as a whole. The opening of the Ulster Parliament, however, does not solve the Irish problem; it is only one move in a long and yet unfinished game. We cannot foresee the later moves, but we can be certain that this is not the last. At some point in the Irish struggle the Crown may well be able to play a healing part, but if it is to do so it is essential that it should be kept absolutely clear of Irish politics while they are in their present appalling position.

A visit by the King to Belfast on such an occasion could but be regarded as an act of political significance, and, in our opinion, to convey, even mistakenly, such an impression would be a great calamity.