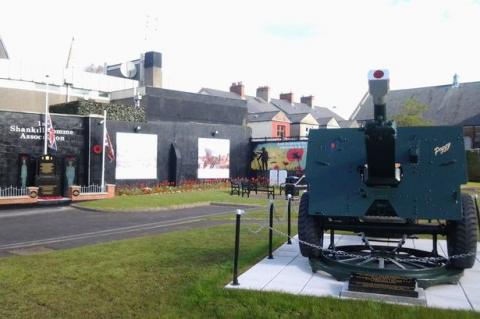 BBC's Songs of Praise will film an episode of the popular series in Belfast on April 30, as part of its coverage of the Easter Rising and Battle of the Somme.

Part of the show will be filmed at the Garden of Reflection at the Shankill Graveyard in West Belfast.

Exact details for the programme have not been announced, but it is believed will feature a local historian talking about the centenaries of 1916 and the effect they've had on prayer and religiion in Northern Ireland.

Local murals featuring imagery of the Rising and Somme are also expected to feature in the fim.