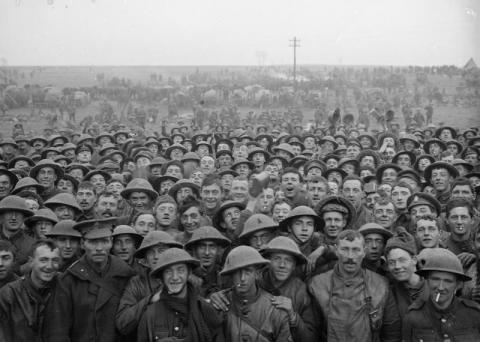 The Royal British Legion have initiated a new online resource aimed at gathering tributes to every serviceman and woman from the Commonwealth who died in the First World War.

The new website, www.everymanremembered.org, will allow people to commemorate the lives of family members or people they knew involved in the conflict.

Over 1.1m people from throughout the British Empire lost their lives in the war.

We're asking the British public to commemorate every one of the 1,117,077 men and women who died during the First World War through our huge online database.

"You can look up a family member, namesake, or make a random search - the important thing is that not a single one of them is left without a dedication and recognition of the role they played in providing the freedom we have today."