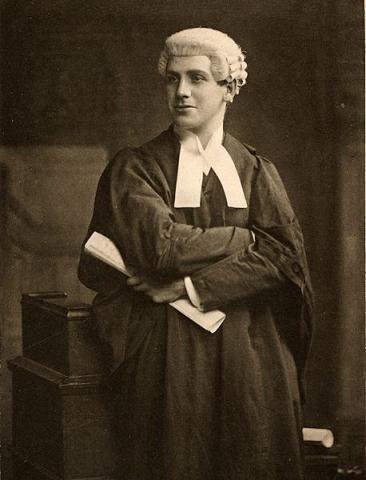 Irish men fighting for Britain in the First World War were long forgotten heroes of that great struggle.

As 1914 marks the centenary of the outbreak of the Great War, the issue of Irish involvement is coming back into focus.

At an address to politicians and dignitaries in London this week, Irish President Michael D. Higgins again broached the subject, singling out former Irish MP Tom Kettle (pictured above), a former Irish Volunteer who volunteered for war and subsequently met his death on the Western Front.

For many years, however, commemoration of Irish involvement within British ranks had been repressed. Returning soldiers were forgotten or chose not to speak of their involvement while war memorials became a place of pilgrimage primarily associated with the involvement of Protestant Ulster men. The Irish were prepared to keep the past in the past.

In an article for The Guardian, writer Elaine Byrne tells the story of her great-grandfather who fought with the 9th Battalion of the Royal Dublin Fusiliers, emerging from his war as the Irish War of Independence gripped his home country.

His is just one of the many intricate stories from the time which, arguably, have more resonance now, as the events of the First World War prepare to be remembered across Ireland, the United Kingdom and the world.

Read the full article from The Guardian HERE.