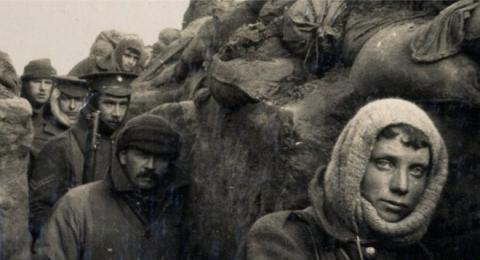 The role of the Inniskilling Fusiliers during the First World War has been remembered 100 years after their involvement in northern France.

Over 250 soldiers from the Fermanagh based regiment lost their lives at Festubert in France on May 15, 1915, in the first planned night attack of the war. Over the course of 10 days, more than 20,000 men were killed.

The Inniskillings Museum has released photographs of soldiers in the days before they went into battle where, during the month of May, 392 of the regiment were killed in battle.

The Enniskillen regiment suffered more casualties at Festubert than they did at the Somme a year later.

Click here to view some of the imagery which has just been released.