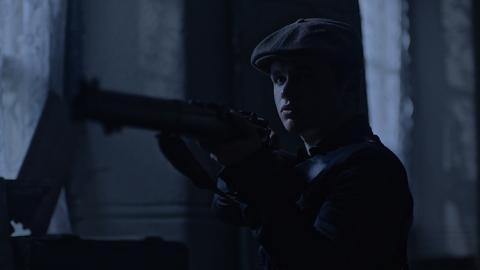 Unveiled at the Dublin Film Festival in 2013 and subsequently shown on TG4 in April this year, the docudrama attempts to tell the story from both the Irish and British perspective, showing the human cost of fighting on both sides.

The film is part of a wider 'living history' project which will gather stories of participants and those living in Dublin at the time.

The film continues to be shown at theatres and events across the UK and Ireland. Check the website for upcoming details.

You can also view a short trailer of the film below: