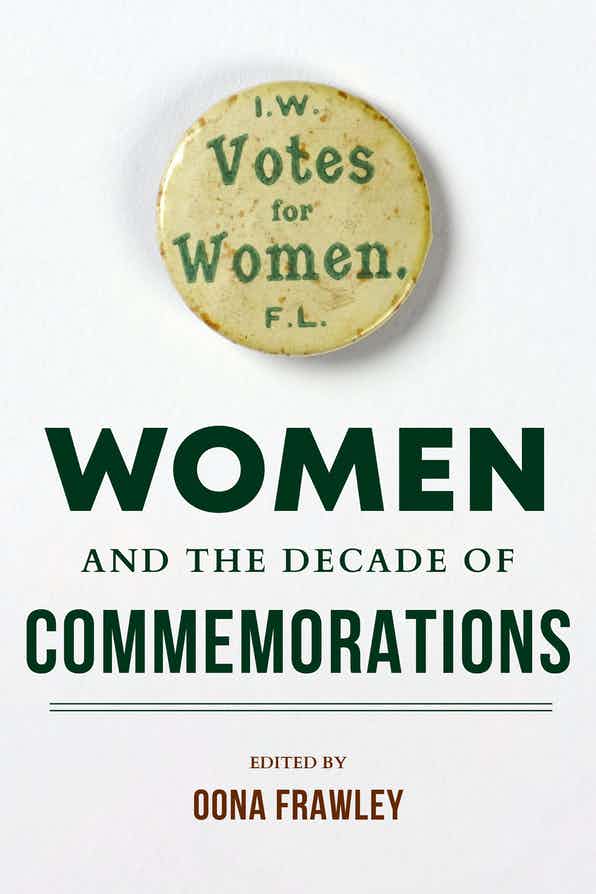 A new edited collection exploring women’s central roles in the events of 1912–23 has been published.

Women and the Decade of Commemorations, edited by Oona Frawley and published by the Indiana University Press, explores the impact of women in shaping the events of 1912–23, an aspect of modern Irish history which has been seriously overlooked until recently.

The essays in this volume, all written by female contributors, cover a wide range of topics from different perspectives. In addition to the campaigns for universal suffrage, women were shown to have played vital roles in the signing of the Ulster Covenant, responses to the First World War, the Easter Rising, the War of Independence and the Civil War. The contributors have drawn out the experiences of ordinary women, alongside leading campaigners and activists, to provide a more rounded picture of women’s experiences during this decade of change and upheaval.

Additionally, the essays explore how women have commemorated the events of 1912–23 up to the present day, not only on the island of Ireland but across the world. In doing so, its contributors aim to restore women’s voices to the decade of centenaries, and their place in the process of commemoration.