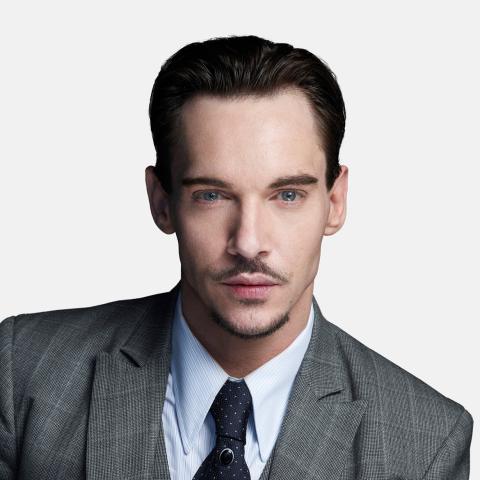 Irish actor Jonathan Rhys Meyers is set to play the role of Patrick Pearse in The Rising, a new film about the 1916 rebellion set for release in 2016.

Actress Fiona Shaw has also been announced for the cast in the role of Countess Constance Markievicz. They join a cast that so far includes Colin Morgan, David O'Hara and Liam Neeson's son Micheál Neeson, who plays the role of Michael Collins.

The Rising will focus on the story of Sean MacDiarmada, one of the seven signatories of the proclamation and his attempts to gain Irish independence from Britain.

Cavan born Producer Kevin McCann has said production is due to begin in Ireland and Estonia in early 2016. The film is seeking some of its final investment.

Speaking earlier this week, McCann said: "Seán Mac Diarmada is the son of a farmer who took on the world's largest empire and was executed for it. If that's not the story for a wonderful, universal motion picture I don't know what is.'