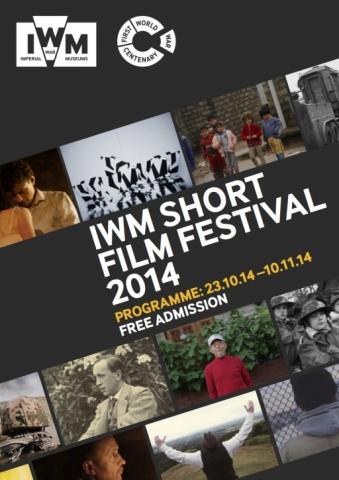 Short films that have been inspired by the First World War will be screened across the remembrance weekend of November 8 and 9.

Subjects at this year's festival include topics such as zeppelin air raids, the railway carriage in which the Armistice was signed in 1918 and the motives of Archduke Franz Ferdinand.

'The Last Words of Gavrilo Princip', a dramatised encounter between a psychiatrist and the Serbian Princip, assassin of Franz Ferdinand, takes place in his prison cell towards the end of the war where a dying Princip defends his actions.

35 films from professionals and amateurs have been selected for screening throughout the three week festival with 11 focussing on the First World War conflict.

Festival Director Matt Lee said, 'We've been astounded not only by the volume of entries but also by the quality and creativity shown. The depth and breadth of the IWM Short Film Festival programme demonstrates the power and potency of this medium.'

The Short Film Festival runs at the Imperial War Museum in London until November 10 with free screenings as well as talks with museum and industry experts.