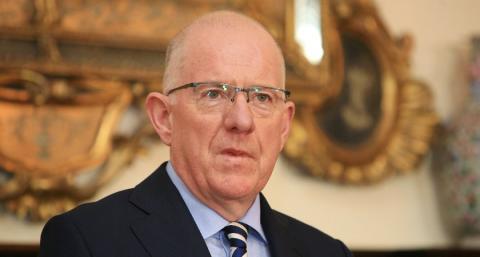 The Irish government have announced a global programme of events to mark the centenary of the Easter Rising in 2016.

The Ireland 2016 Global and Diaspora programme will link Ireland with countries across the world including Argentina and Brazil.

In Buenos Aires, the focus will be on a programme to connect with some of the 750,000 Argentinians who claim Irish origin.

The life and experiences of Roger Casement will be told through an exhibition and seminar in Brasilia and the Amazon region of Brazil where Casement worked to highlight abuses suffered by native tribes during the early 20th century.

In Australia, a digitisation project based in Melbourne will track how the Easter Rising was reported on in the press and the tensions created between the country's Catholic and Protestant people as a result.

Events will also take place in Tokyo, Abu Dhabi, Finland and across America.

The programme was announced by the Minister for Foreign Affairs and Trade, Charlie Flanagan.

'It is fitting that the commemoration will reach beyond our shores and bring Ireland’s story to a whole new audience in a new way,' he said.