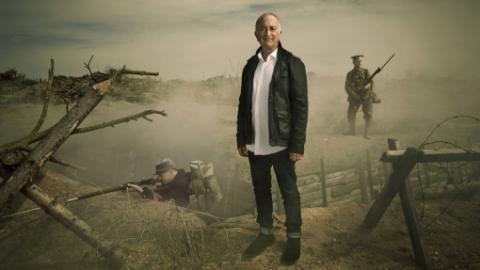 The Discovery Channel in the UK have commissioned a new four-part series on the First World War using 3D stereoscopic images never before broadcast on television.

Shot on location in the UK, France, Belgium and Germany, the series will use images taken by official war photographers on both sides of the conflict, as well as serving soldiers, to tell the story of battles on the Western Front.