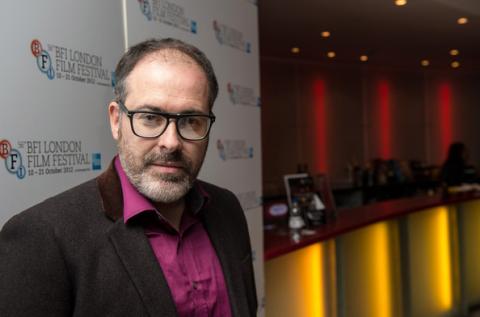 Nick Ryan, Director of The Summit, has launched a new crowdfunding campaign to fund 'Six Days of the Rising', a new film about the 1916 Easter Rising.

The director will discuss his proposed project during a web summit on November 4 in Dublin with crowdfunding site Indiegogo. The campign will launch on November 1.

In return for your potential investment which will fund script and visual concept development, donors will receive vintage stamps, personalised newspapers and limited edition copies of storyboards.

'Recreating the Dublin of 1916 will require the representation of the city before and after the immense destruction,' said Nick Ryan.

'To enable this we intend to create a very large exterior stage with the appropriate cobblestone street and lower level structure combined with 100ft high blue/green screen backgrounds.

'Rather than focussing on the leaders of the uprising, we will portray the events from the perspective of a man whose journey across the barricaded city brings him in contact with both sides of the conflict,' added Ryan.