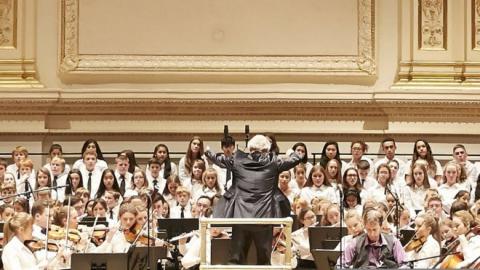 An event by the Cross-Border Orchestra of Ireland on January 1 will be one of the first to commemorate the Easter Rising.

Featuring performers from the 32 counties across Ireland, the orchestra, which was established in 1995 as a peace initiative between Catholic and Protestant communities, have been invited by the Irish government to perform at New Year's Day celebrations in Dublin.

Children from across Ireland aged between nine and twelve will also combine in a choir for the day.

Sharon Treacy-Dunne, CEO of the Cross Border Orchestra, said: 'I think that this will really help them to realise what the whole event is about and to familiarise themselves more with their own history.

'The Irish government wanted to have an opening event that would be all-inclusive and that would include the entire island of Ireland and include every county in Ireland.

'Music really does cross all barriers,' she added.