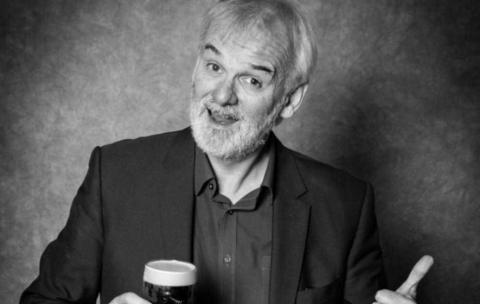 Tim McGarry, the comedian behind the Hole in the Wall Gang, will draw on inspiration from the Easter Rising and the Battle of the Somme for a new stage show to be launced in August.

Set to debut at the Eastside Arts Festival before going on tour, the show will cover themes from 1916 as well as other events from throughout the Decade of Centenaries, including the Ulster Covenant and the Titanic.

'In 2016 we have be inundated with worthy and serious dramas and documentaries about the meaning of 1916. There has been much chin stroking and nodding of heads sagely,' he said.

'Tim McGarry doesn't want that. He wants to give you jokes. Expect myths to be exploded and sacred cows to be slaughtered – but above all, expect laughs.

Tickets for the oepning performance at Eastside Arts Festival are available now: www.eastsidearts.net