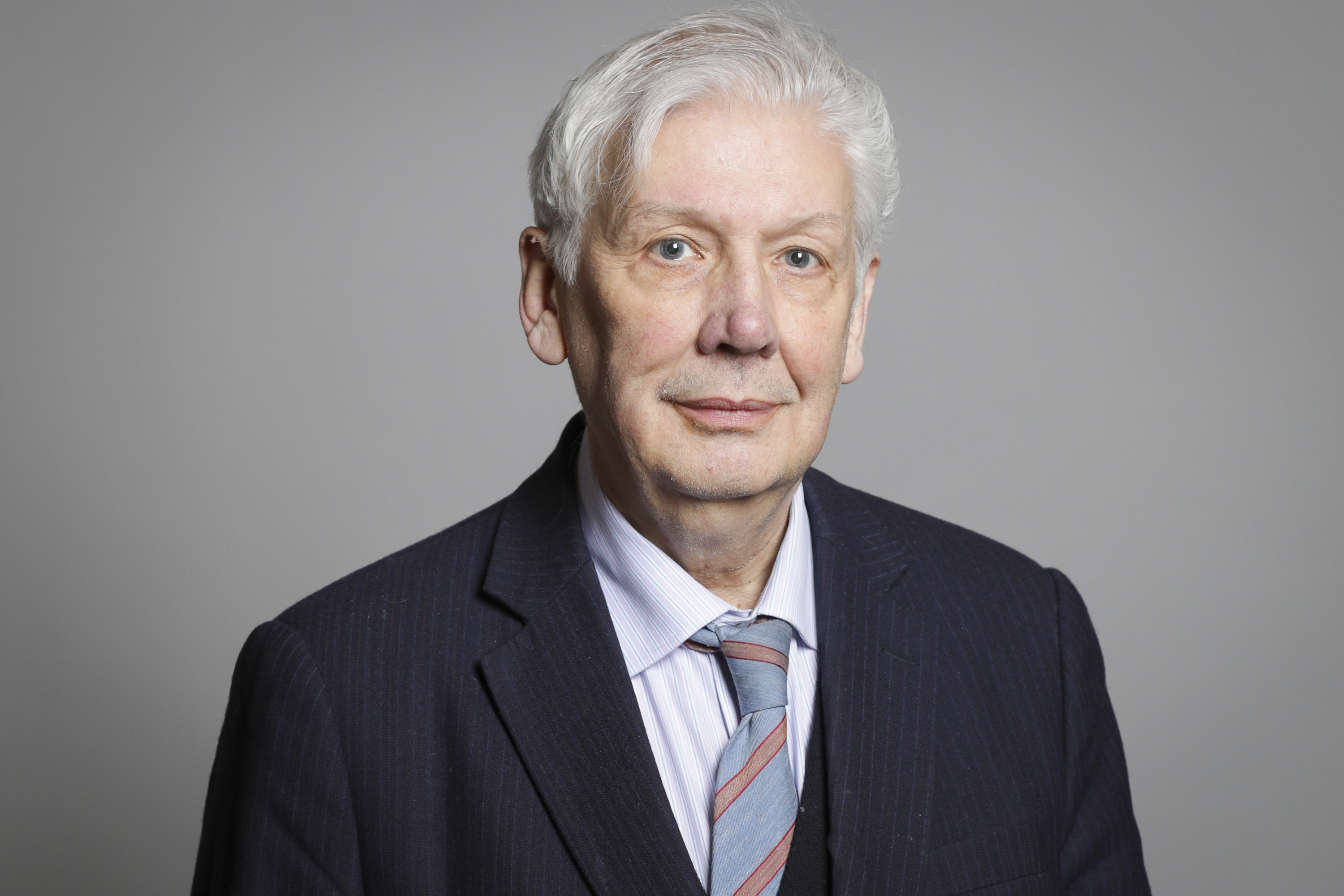 The NI Centenary Forum met to discuss plans to mark the 100-year anniversary of the creation of Northern Ireland.

The Forum was announced by UK Prime Minister Boris Johnson in August 2020 on a visit to Northern Ireland. It is chaired by NIO Director of Communications, Andy Pike, and is composed of statutory, political, business, community and civic voices from a wide range of perspectives and interests.

At the Forum’s first meeting in October 2020 it was stressed that the inclusion of these diverse perspectives is vital to facilitate respectful discussion around this key moment. The UK government confirmed that it would make every effort to ensure all perspectives are included and respected in the work of the Forum and through wider engagement with the centenary.

To date the Forum has discussed a range of proposals to facilitate national recognition and international awareness of the anniversary, both to reflect on the past and build for Northern Ireland’s future.

A dedicated Centenary Historical Advisory Panel has also been appointed to advise the Forum on the historical facts of the centenary. Chaired independently by Lord Bew, Emeritus Professor at Queen’s University Belfast, it will provide independent advice and insights to inform preparations for the centenary.

As part of its role, and in partnership with Creative Centenaries, the Panel will seek to develop and curate accessible content on the events of partition and the creation of Northern Ireland, encouraging deeper public awareness of and engagement with the history of the centenary.

Professor Lord Bew highlighted the importance of the Panel’s role, stating that:

It is important that the centenary is marked in such a way that recognises the historical facts of the period. This Panel, which will be academically rigorous and independent in its research, includes a range of perspectives and research interests; I am also eager to collaborate more widely with historians and researchers across these islands. I look forward to working with them to develop key themes and collectively enrich public understanding of the events of 1920–22, and their implications.