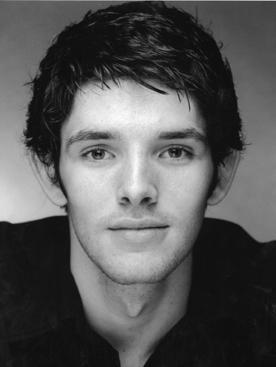 Following an announcement from Director Kevin McCann last year about attempts to bring the Easter Rising to the big screen, a number of high profile actors are now believed to be joining the cast.

Those tipped to join Armagh actor Colin Morgan, star of BBC's Merlin, in the lead role as Sean MacDiarmada include Colin Farrell and Jonathan Rhys Meyers, reported The Sunday Life.

Enniskillen born McCann has yet to unveil the full cast while he continues to seek funding for the multi-million pound production called The Rising.

Recently Sinead O'Connor and The Pogues singer Shane MacGowan pledged their support to the film with O'Connor now being tipped for the role of Countess Constance Markievicz, one of the few women to take part in fighting during the rising.

When the project was first announced American actor Shia LeBeouf had been tipped for the lead role but supporters of the film took to social media to suggest Colin Morgan who has also recently starred in The Fall.

He will play the lead role of Sean MacDiarmada who, along with Tom Clarke, set in motion plans for the Easter Rising and was one of the seven signatories of the Proclamation.

Filming for the project is due to take place at locations across Ireland and America ahead of a 2016 release to mark the centenary of the Easter Rising.

Click here to explore our interactive timeline on the Easter Rising.

Click here to find out more about The Rising film.