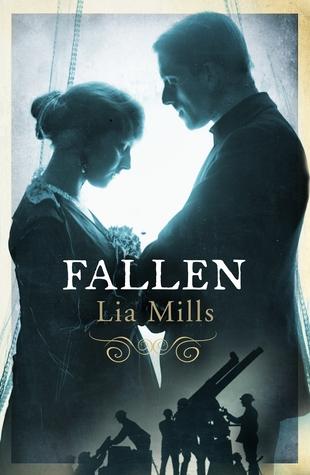 A new book about the Easter Rising has been chosen as the book for the first ever Two Cities One Book Festival to take place in April 2016.

The event will see Dublin City Council's Public Library Service team up with Libraries NI to encourage readers to explore and engage with the same book at the same time.

Written by Lia Mills, 'Fallen' tells the story of Dubliners against the backdrop of the dramatic events of Easter Week 1916 and is a literary contribution to Dublin City Council’s 1916 centenary programme.

Irene Knox, Chief Executive of Libraries NI, said: 'This is a great opportunity to encourage people in both cities to read and discuss the same book and the project supports one of Libraries NI’s core aims of promoting reading and literature.

'The timeframe and the chosen book is particularly relevant considering next year’s planned commemorative events for the Decade of Commemorations for World War One and for the Easter Rising, both significant historical events which form the backdrop of the novel.'

A full programme of events in both cities, offering opportunities to engage with Fallen in a range of contexts, will be announced in early 2016.