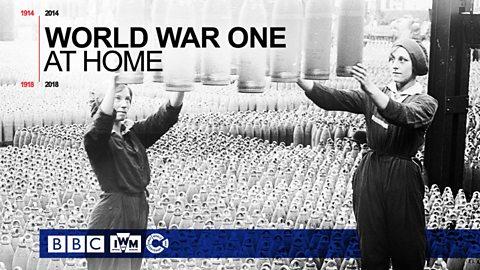 The BBC have developed their 'World War One at Home' content into a free, interactive ebook.

Hundreds of localised stories about the British Home Front during the First World War have been collected as part of the project and the book makes use of digital technolgy including archival film, sound, images and documents to reflect the lives of people caught up in the conflict.

The World War One at Home campaign was run in partnership with the Imperial War Museum across the BBC's local radio stations in 2014.

Nigel Steel, Principal Historian First World War Centenary Programme at IWM said: 'Working with the BBC, IWM has been able to draw from its archive stories of people and places from across the breadth of Britain.

'Hundreds of lives have been renewed in their telling, and, collected in this Ebook they will continue to offer up fragments of distant memories to keep alive the essence of those who lived through the challenging years of World War One.'