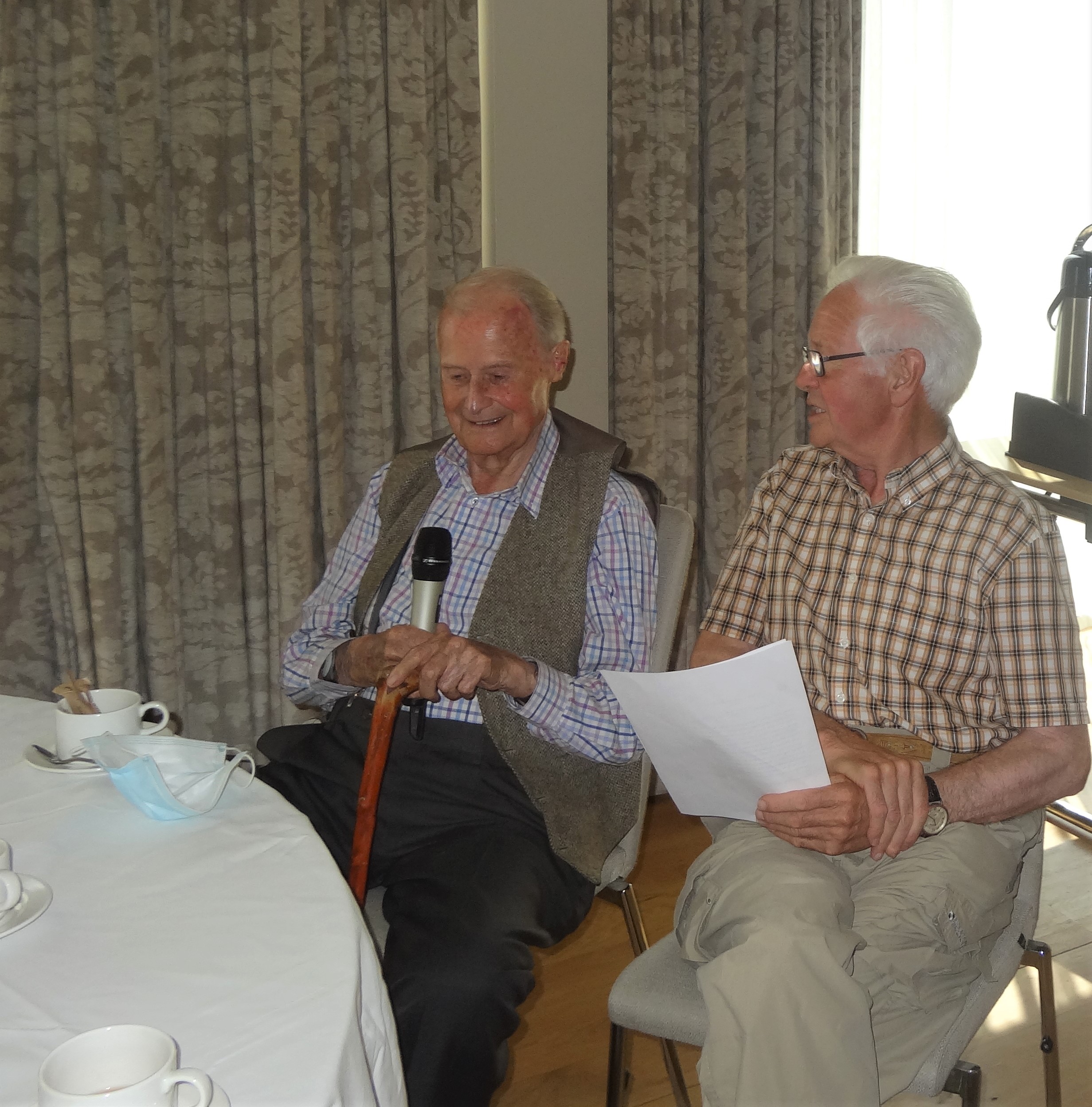 Aughlish Ulster Scots Group recently launched a project exploring the last 100 years of history in the village of Scarva.

The project has been funded through the Shared History Fund, administered by The National Lottery Heritage Fund on behalf of the Northern Ireland Office, to help groups mark the Centenary of Northern Ireland.

The project was launched by one of Scarva’s oldest residents, 90 year old Eric Minnis, who recalled in great detail some of the changes in Scarva and some of the key historical moments during his lifetime.