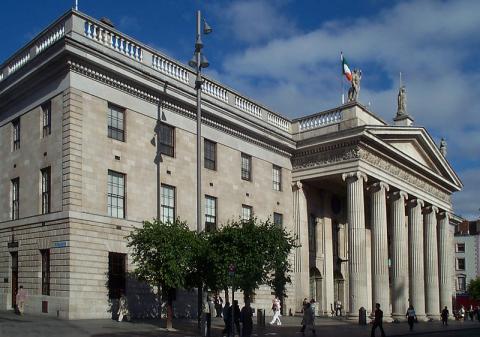 A new group including supporters such as Playwright Brian Friel and singer Sinead O'Connor has been established to plan alternative celebrations and commemorations around the Easter Rising.

Calling itself 'Reclaim the Vision of 1916' and led by a group of patrons across the world of arts, politics and activism, the group was launched in Dublin yesterday and have called on people to reclaim the vision of 1916 ahead of the centenary of the Easter Rising in 2016.

The group moved following some criticism of the Irish Government's plans to mark the commemoration.

Artist Robert Ballagh, spokesperson for the movement, listed three main goals including organising a mass parade on April 24, 1916, holding a seminar in Spring 2016 and compiling a significant publication on the Easter Rising.

The group have also written its own version of the 1916 Proclamation which states, 'Today, despite the long striving of many of our people to see the ideals of 1916 made real in the lives of the citizens, we find ourselves obliged to reassert the right of the people to govern themselves in a sovereign independent Republic.'

Reclaim the Vision of 1916 will be officially launched at a public rally in Dublin in April 2015.