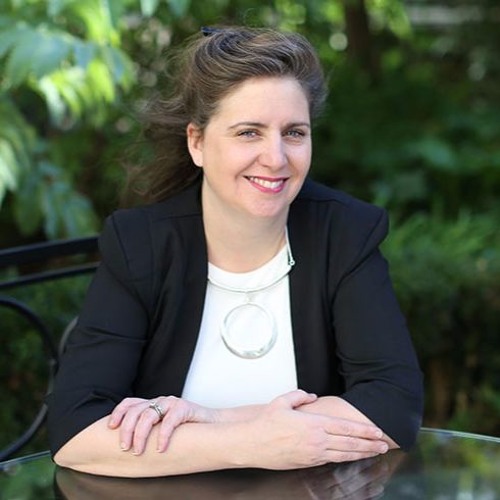 Join Dublin City Gallery and the Hugh Lane for this in-gallery talk ‘The Knight and his Lady’ with historian Sinead McCoole.

Dr Sinéad McCoole is the author of many books including Hazel, A Life of Lady Lavery. Curator of 'Lady Lavery - Society and Politics' (1996) and 'Passion and Politics - The Salon Revisited' (2010) Dublin City Gallery, The Hugh Lane. She was Historical Advisor for the Ireland 2016 Centenary Programme and curated centenary exhibitions: Mná 1916-2016 and 100 years of Women in Politics and Public Life (2018). A member of the Expert Advisory Group on the Government of Ireland Decade of Centenaries Programme and an Ex-Officio member of Vótáil100.

The Studio and State Talks Programme is a monthly talks programme in association with the offsite exhibition 'Studio & State: The Laverys and the Anglo-Irish Treaty', and is a co-curated exhibition by Hugh Lane Gallery and the National Museum of Ireland.

It marks the centenary of the signing of the Anglo-Irish Treaty in December 1921. The exhibition takes place at the National Museum’s Collins Barracks.

This talk is at Hugh Lane Gallery.