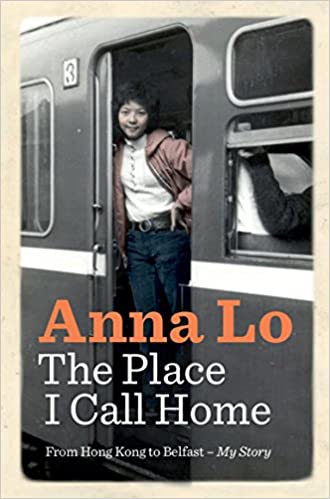 Former MLA  Anna Lo will answer your questions and talk about her experiences of living and working in Northern Ireland.

Born in Hong Kong, Anna came to live in Northern Ireland in 1974.  Initially, she worked for the BBC in Belfast as a secretary and a freelance contributor for the Chinese Service.  After qualifying in social work at the University of Ulster, she worked in social services and Barnardo’s before becoming the director of the Chinese Welfare Association in 1997. She was elected to the Northern Ireland Assembly in 2007, becoming ‘the first non-white elected politician in Northern Ireland and more astonishingly, the first China-born parliamentarian in Europe.’ She retired in 2016. The Blackstaff Press published her autobiography, ‘The place I call home’, in October 2016. Anna was awarded an honorary doctorate from the Open University in 2018 for her exceptional contribution to public services.

Heritage from Home talks have been made possible through the Shared History Fund with money from The Northern Ireland Office allocated by the National Lottery Heritage Fund.

This event will be held via Zoom.